2018 promises to be a big year for gamers across all platforms. Let’s see what’s in store:

Shadow of the Colossus

Still high off the beastly adventures of Monster Hunter World, the Shadow of the Colossus remake has got me hyped. Who doesn’t like throwing themselves at monsters and giants for no other reason than because I can? This game follows the solitary path of Walker and his sturdy companion, Agro, as they scour the land for gargantuan stone beings who spend their time roaming and well… being gargantuan. As a remaster, the game will probably feel like the original PS2 release but with a much anticipated update to the controls as well as a complete overhaul of the graphics. Long time fans of the series are excited to settle back into the loving embrace of nostalgia when this game releases on February 6th, 2018.

A big game full of bigger promise, Kingdom Come Deliverance has come a long way since it’s Kickstarter goal. Being hailed by many as a historically accurate Elder Scrolls style game, Kingdom Come invites you to play as son-of-a-blacksmith Henry on a quest for vengeance against those who murdered his family and burned down his home (then went and bought horse shoes from that other blacksmith, a town over. Damn that guy).

In contrast with many of today’s open world games, Kingdom Come Deliverance brings no minimap markers or HUD display tips. Instead, Warhorse Studios challenges you to drink and slash your way through a war-torn Bohemia as you see fit. Though, in an exciting twist, events and quests in game will progress with or without you. I suppose then that days spent harassing defenseless villagers is not advised.

I’m particularly excited to give this game a try, since playing through Skyrim for the umpteenth time finally seems to be losing it’s appeal (It’s not you Parthanos, it’s me!).

Third person, crystal-headed zombie killing, multiplayer survival game. Down. How about the fact that you’re stuck in an alternate dimension? I’m game. What about the complete lack of any involvement whatsoever from Hideo Kojima? Ye- Wait, what?

Metal Gear Survive is all of these things and aside from a reuse of assets built for MGS: 5’s Fox engine, there really is no Hideo Kojima. With that being said, the concept is interesting and the idea is a new one in the world of Metal Gear. This is a game that i’ll pick up and play, if not just for the opportunity to blow open crystal heads with a bow and arrow.

Make pirate, board ship, fire cannons, collect booty. Rinse and repeat. What’s not to like? Sea of Thieves is both a solo and online-social experience that puts the compass of destiny in the hands of players and just sort of says arrgh.

Clash with other ships and war over treasure, all the while dodging cannons from an ambush and pray that the giant looking tentacles that just broke the surface of the water aren’t actually giant tentacles. If PvP is less your flavor, then complete quests (journeys) and bring home the booty the honest way. Just be weary, because someone who does like PvP may have different plans.

Will you trust that ship on the horizon and try to make friends, or turn your starboard cannons and yell “fire!”? The possibilities are endless. In the famous words of one Captain Jack Sparrow “Why is the rum gone?

Far Cry 5 brings the party to Hope County, Montana, USA: Father Joseph plays at Master of Ceremony to his cult known as Project at Eden’s Gate, who have re-imagined what it means to live in the land of the free. Meanwhile, you’ve just started your new role as Hope County’s deputy sheriff; congratulations! It’s time to put those tax dollars to work.

Planes, bombs, and automobiles will be your weapons of choice (along with guns, dogs and more guns), as you fight alongside some of the locals to shut down the block party and bring good ol’ fashion law and order to the streets of Hope County.

Beard or no beard? That, is the question. I guess the real question though, is what does one do after literally tearing Zeus apart? Go pick a fight with Odin, obviously.

I couldn’t be more excited for the fourth installation in the God of War series. We get to see a deeper side to our favorite God killer, as he not only makes a mad dash toward Valhalla but also works to raise his son Atreus in the ways of the warrior. Oh, and you get lightning powers. I’ll have what he’s having, with a side of righteous beard please. 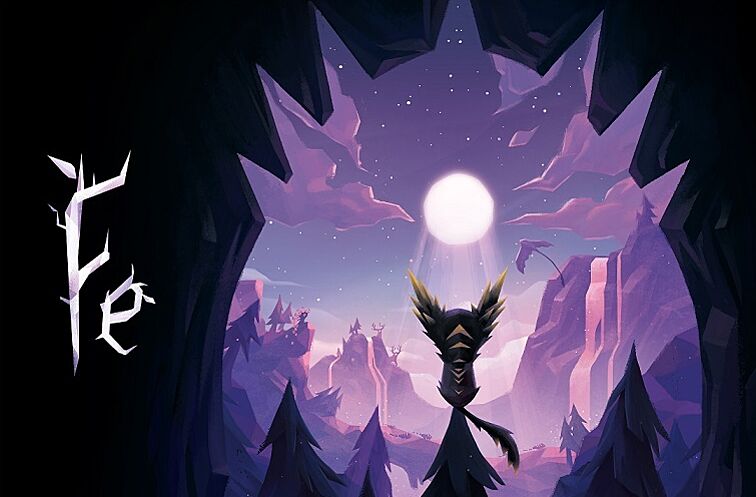 New from The Codex